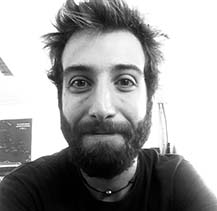 The Indo-Australian-Archipelago has been described for decades as the global biodiversity hotspot of marine species and that species richness tends to decrease regularly as distance increase from this location. However, this pattern does not seem to apply at the scale of French Polynesia. Using data from various scientific investigations, several species accumulation curves have been set up to determine homogeneously the number of fish for each island. Then, the species richness was confronted with 1) the island area, highlighting the creation of a multi-model Species-Area- Relationship and 2) the island area combined with the ontogeny of islands to build a Dynamic General Model. The variation of species richness is mainly explained by the island area. However, the number of species also decreases according to the ontogeny of islands highlighting a major difference between patterns observed in terrestrial ecology and our results observed in the marine domain.